Two of My Favorite Blogs

Among my favorite blogs, I have two that rank high on the list.  The first is The Daily Connoisseur written by Jennifer L. Scott, author of the Madame Chic books.  Now, "chic" is not the first word that comes to anyone's mind~ including my own~ when describing yours truly, but the books and blog reflect so much of my own thinking over the years.  Jennifer's main point is to live beautifully, and she demonstrates her idea of how to do that coupled with encouragement to her readers that we can too.  She generally posts twice a week, including short videos.  Her blog is refreshing and positive and she is very accepting of imperfection, so don't be intimidated!

Another favorite is Charming the Birds from the Trees written by MamaBirdEmma, the wife of an Orthodox priest and mother to three.  Emma also lives a beautiful (though imperfect) life and graciously shares it with her readers.  She likes to post about her daily life~ her flowers, her cooking, her children, their travels, with the daily living out of her faith woven throughout, all accompanied by lovely photos. I am not Orthodox, but I love the glimpse into this segment of Christianity that I don't get to see very often.  Emma's blog is a quiet, beautiful place on the internet!

This has been a crazy winter.  We had long stretches of unseasonably warm weather in February, which did make late winter more bearable, but I hope it does not bode ill for March, April, and May.  The last time that happened, we had cold, wet weather in mid-spring, just when I, at least, really don't want it.  And our garden suffered.  Ah, well. . .

The signs of spring are appearing early due to the warm weather. These crocuses and mini daffodils are planted at the edge of the woods where we can see them out a window from a back window.  No one sees them but us, but I like tucking little bits of beauty in unexpected places. 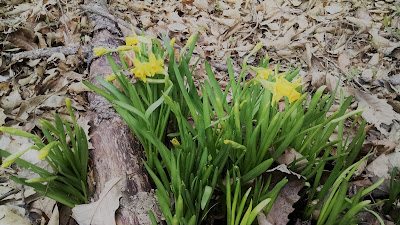 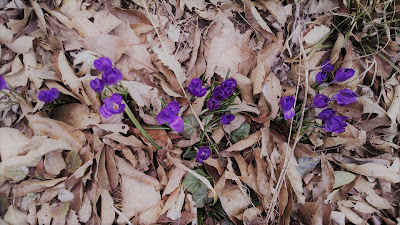 The bushes are already getting leaves.  It's very early, but the green is most welcome! 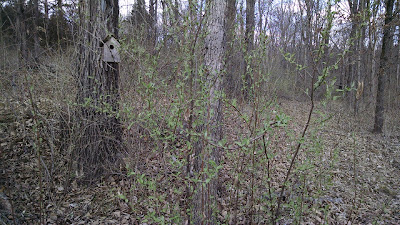 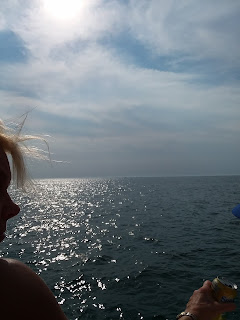 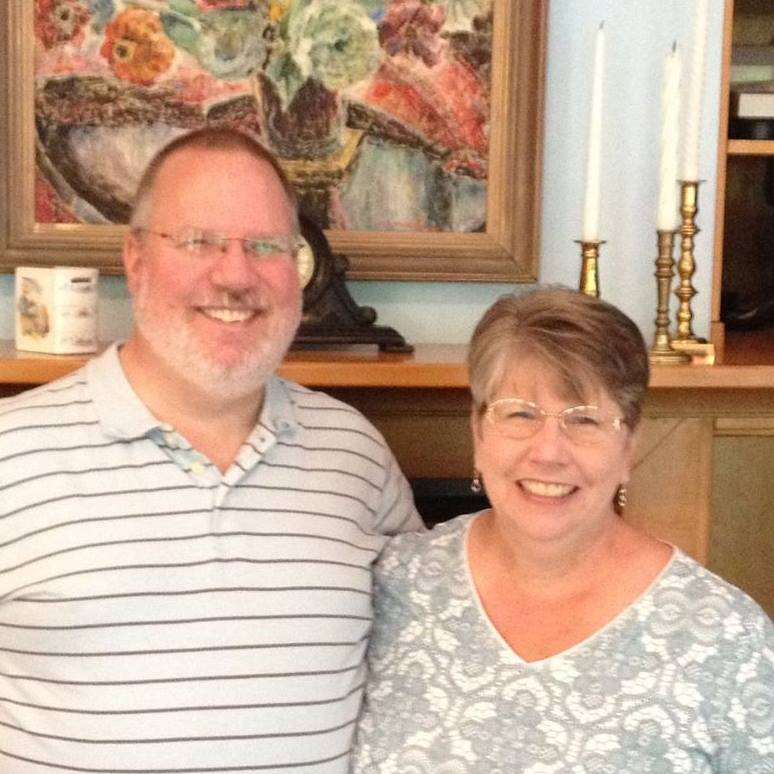 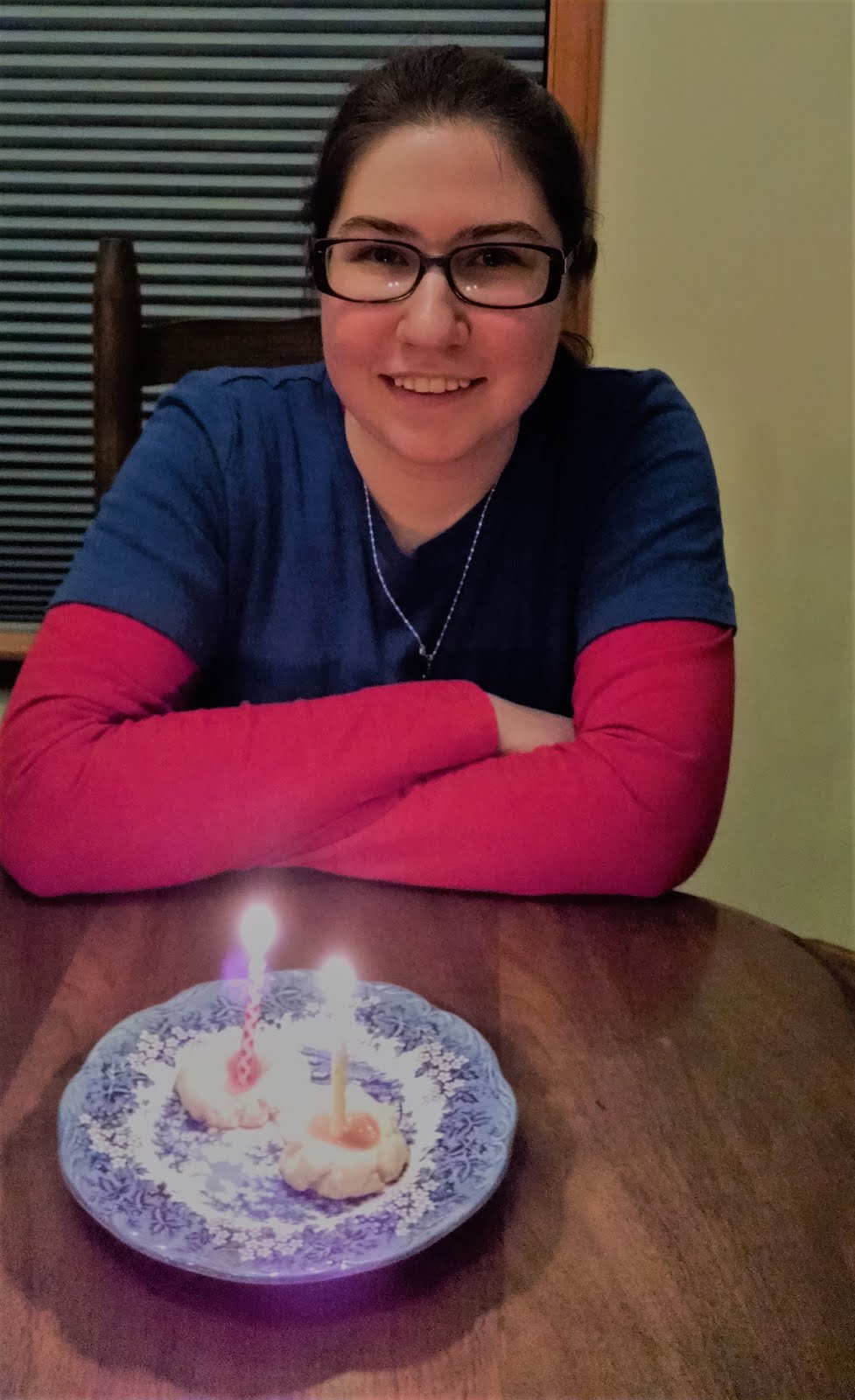 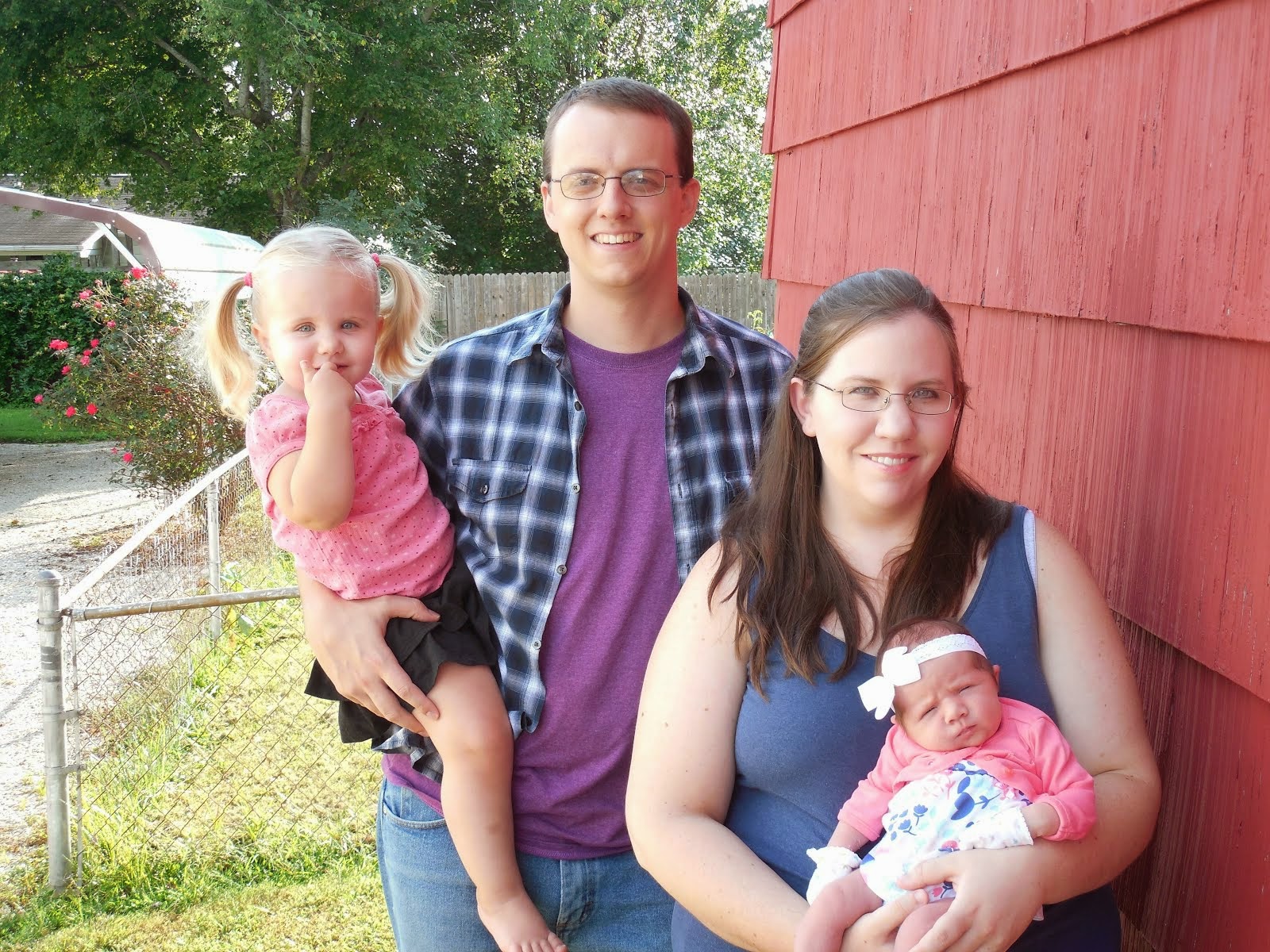